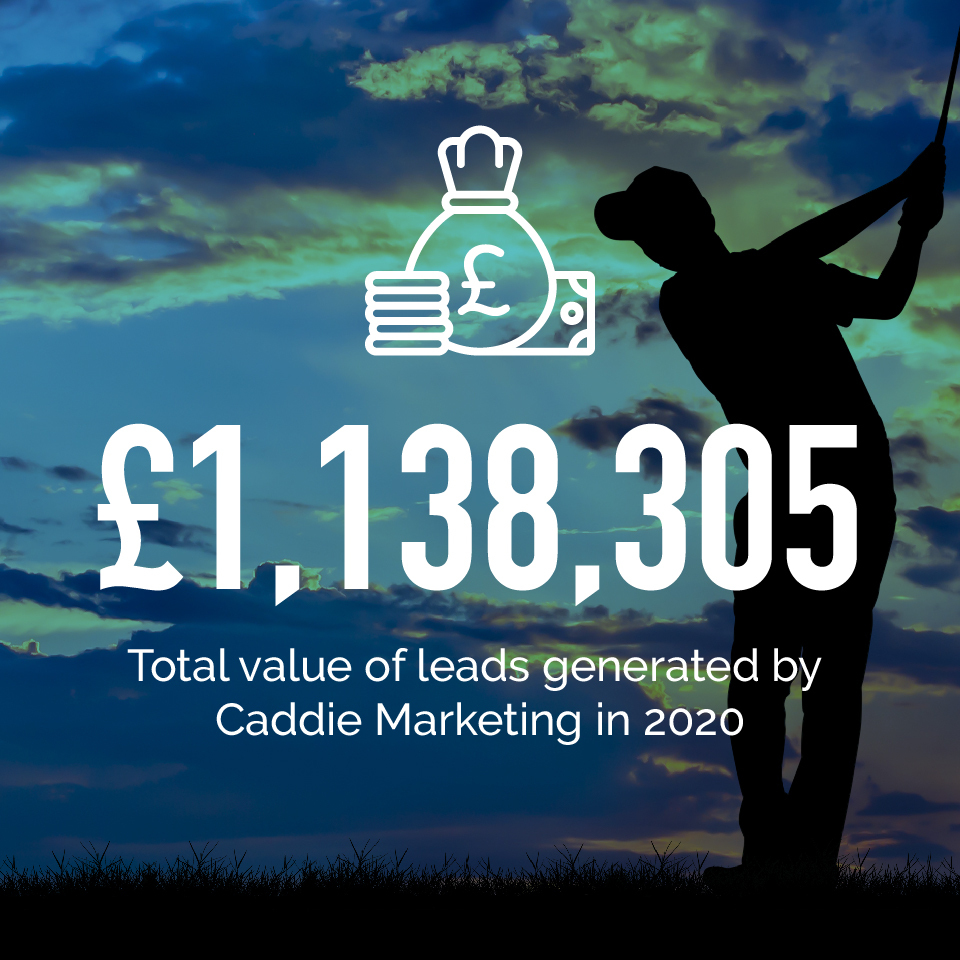 2020 has certainly be a very different year. Despite all the turmoil in the world, we are so proud of the results that we have delivered for our clients. Here’s to an even more successful (and hopefully more normal) 2021.

Interested in finding out how we can deliver these types of results for your golf club?

Get in touch by heading to caddiemarketing.co.uk/contact 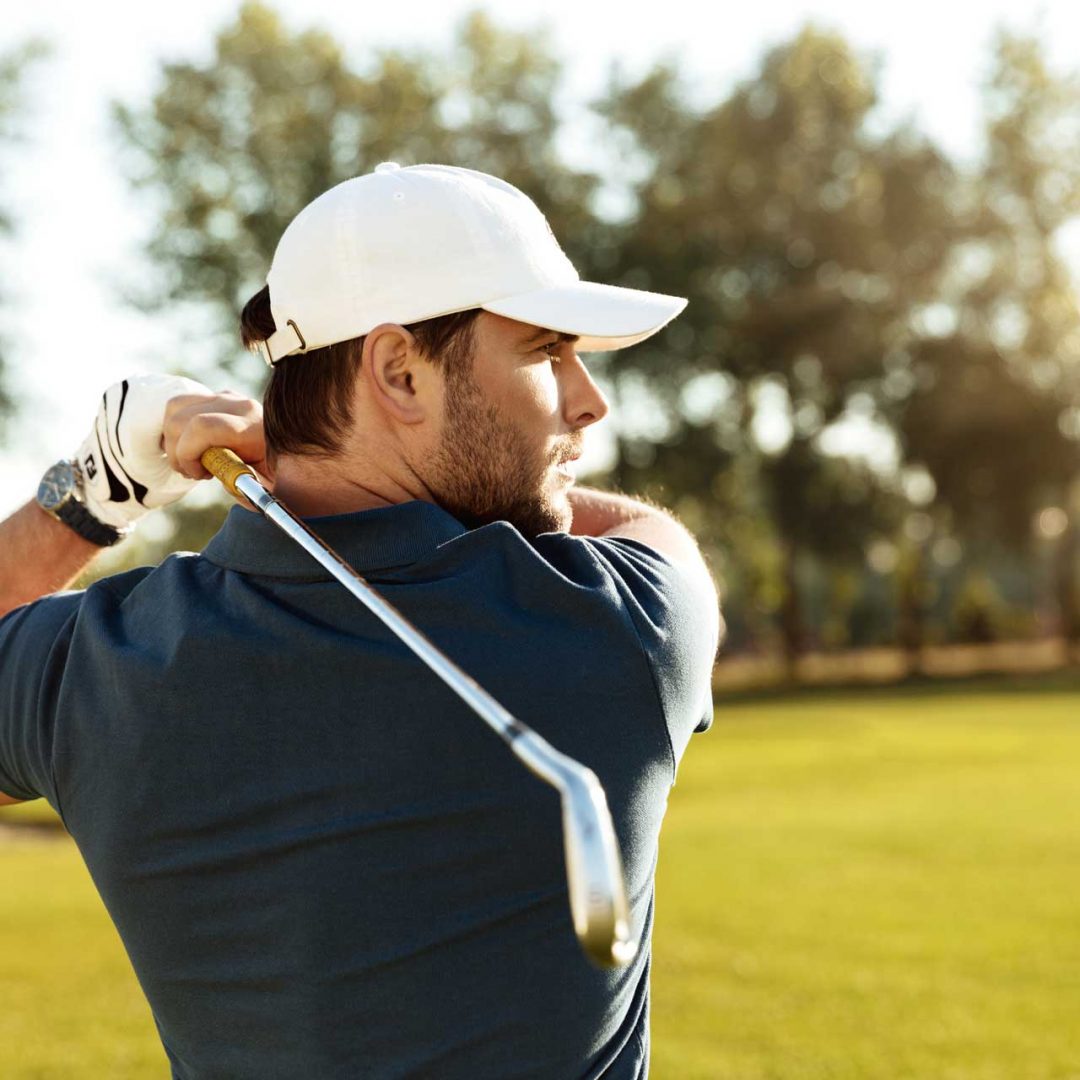 KPMG recently released their report on the participation in Golf. Their report (based on 2018 results) gives extensive detail on the health of golf in nearly 50 European countries including Scotland. We have selected a few of the issues highlighted in the report and how we can help your club deal with similar issues.

Demographics such as female or junior golfers have been sought after by golf clubs for many years. Despite this there is still a massive imbalance within Scottish golfing population and at many golf clubs.

Only 12% of golfers in Scotland are female (or identify as such). This compares to 25% across the whole of Europe. Clubs have shown interest in growing this number. But is the perception of golf as a sport, and the culture of golf clubs, still unattractive to that demographic?

We can help you ensure that your marketing campaigns reach exactly the type of person you would like to attract. Our Facebook Ads can be targeted at potential customers based on identifiers such as gender, age, location and interests.

The Scottish golf market is one of the most competitive in Europe. Scotland boasts the fourth highest number of golf courses per capita, and on average, there are only around 322 golfers per Scottish golf course. This means that golf clubs, especially in busy, urban areas, have to work harder to attract golfers to their club than their European counterparts.

We have helped our clients successfully overcome this issue. By creating targeted and eye catching promotions, we have allowed them to stand out from even the busiest crowd and attract golfers to their club.

Despite being The Home of Golf, and even though the participation rate remains one of the highest in Europe, the number of golfers in Scotland continues to shrink year on year. However, the need for golf clubs to generate revenue and attract new members does not. Golf clubs now face a much tougher task in both attracting and retaining golfers than they did even a few years ago.

Through the use of digital marketing, we are able to create a list of genuinely interested leads for our clients. All that will be left for them to do is work through that list and convert them into revenue for their club. We’ll even show them how to do that!

To read the full KPMG Golf Benchmark report for yourself, head to www.golfbenchmark.com/ 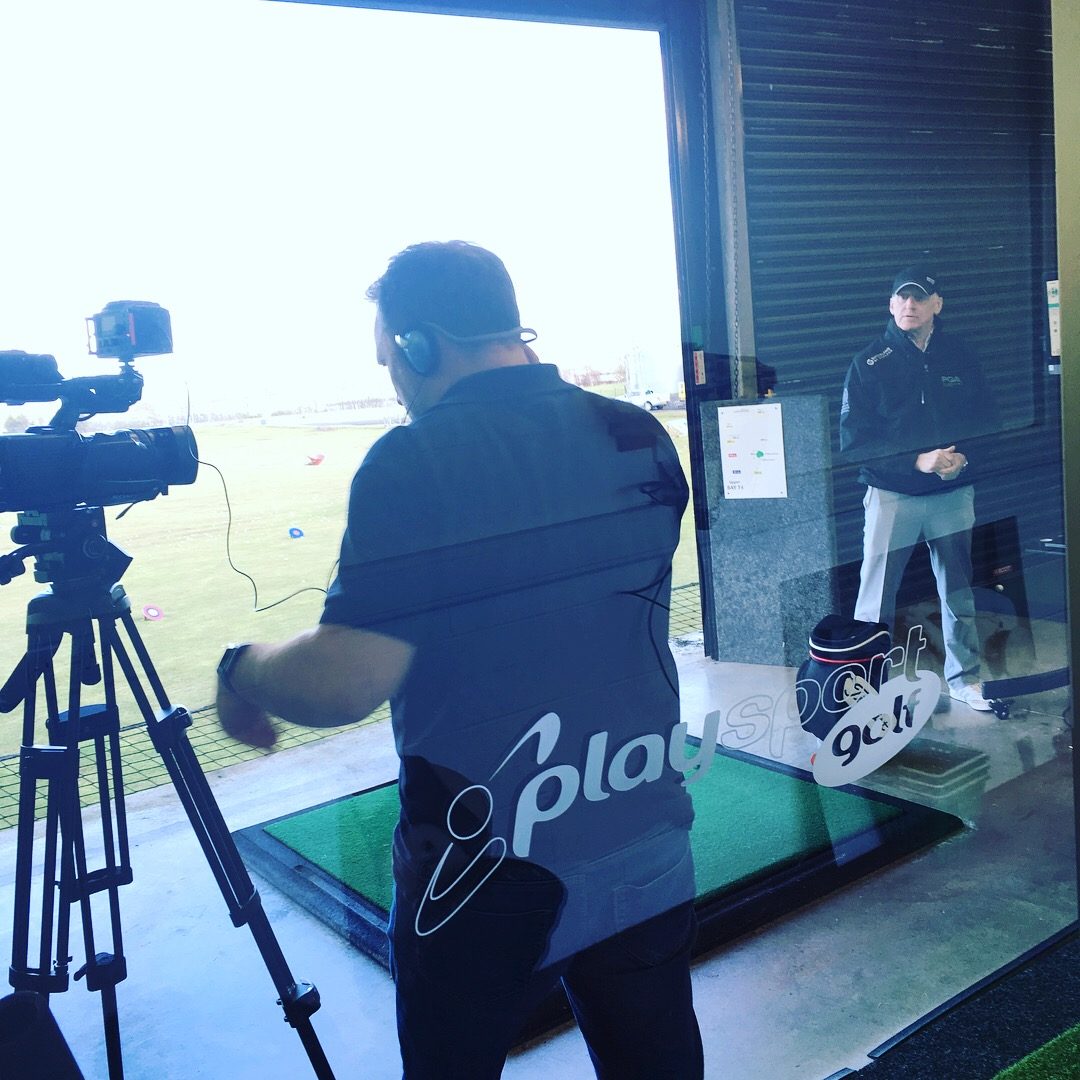 Before the snow hit, we managed to get onsite at Playsport Golf Club to spend the day capturing some great footage of their facilities. We filmed the club Pro giving a lesson or two in their fully fitted PGA Coaching Centre, and also took advantage of the sunny weather to get out and grab some footage of the practice green. 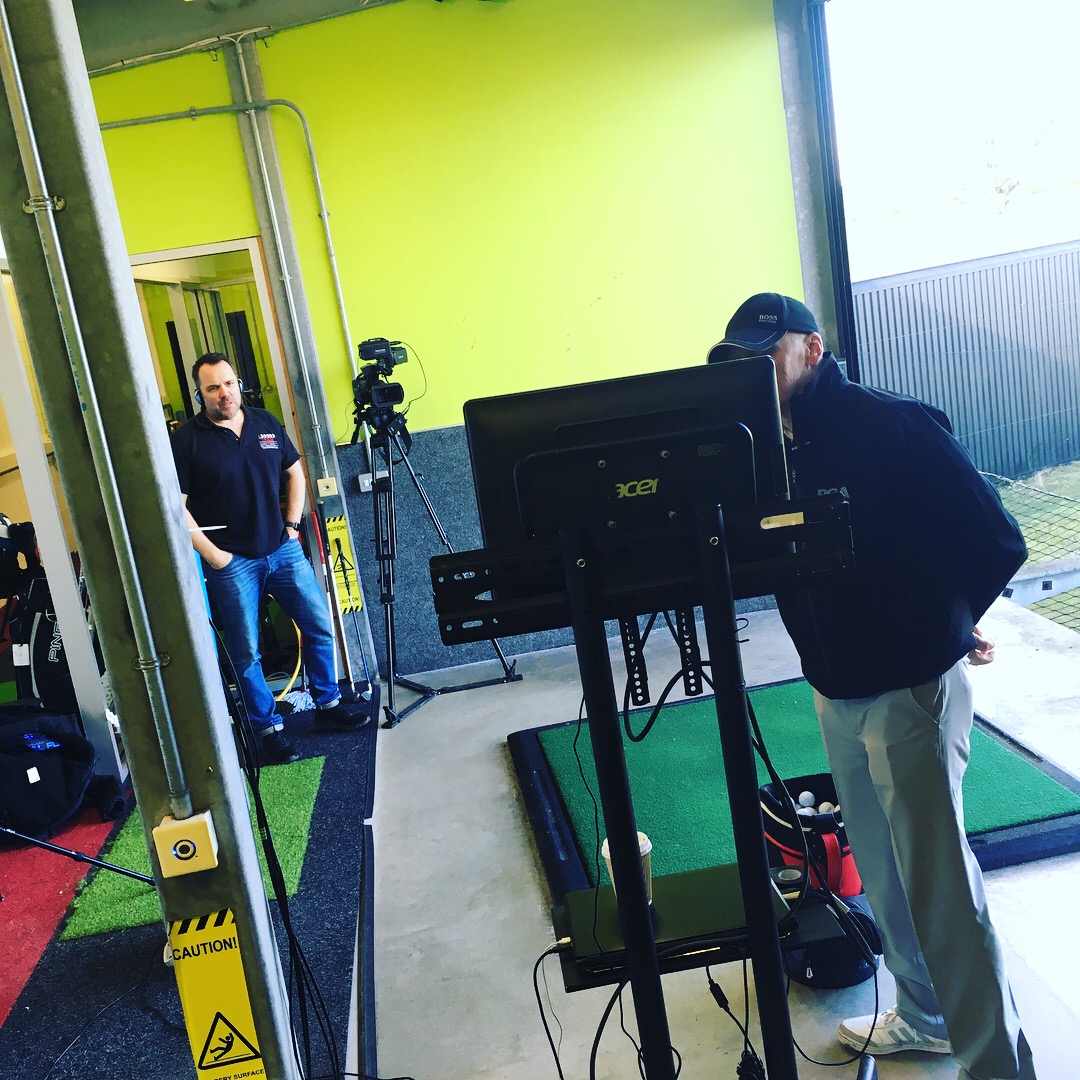 The weather was also kind enough to allow us to take to the skies to capture some video using the drone. This is just an example of the type of content we will gather at client’s facilities throughout the year, and our Digital experts will use this content to develop an online marketing strategy and deliver this content through social media targeted ad campaigns, aimed directly at a target audience. 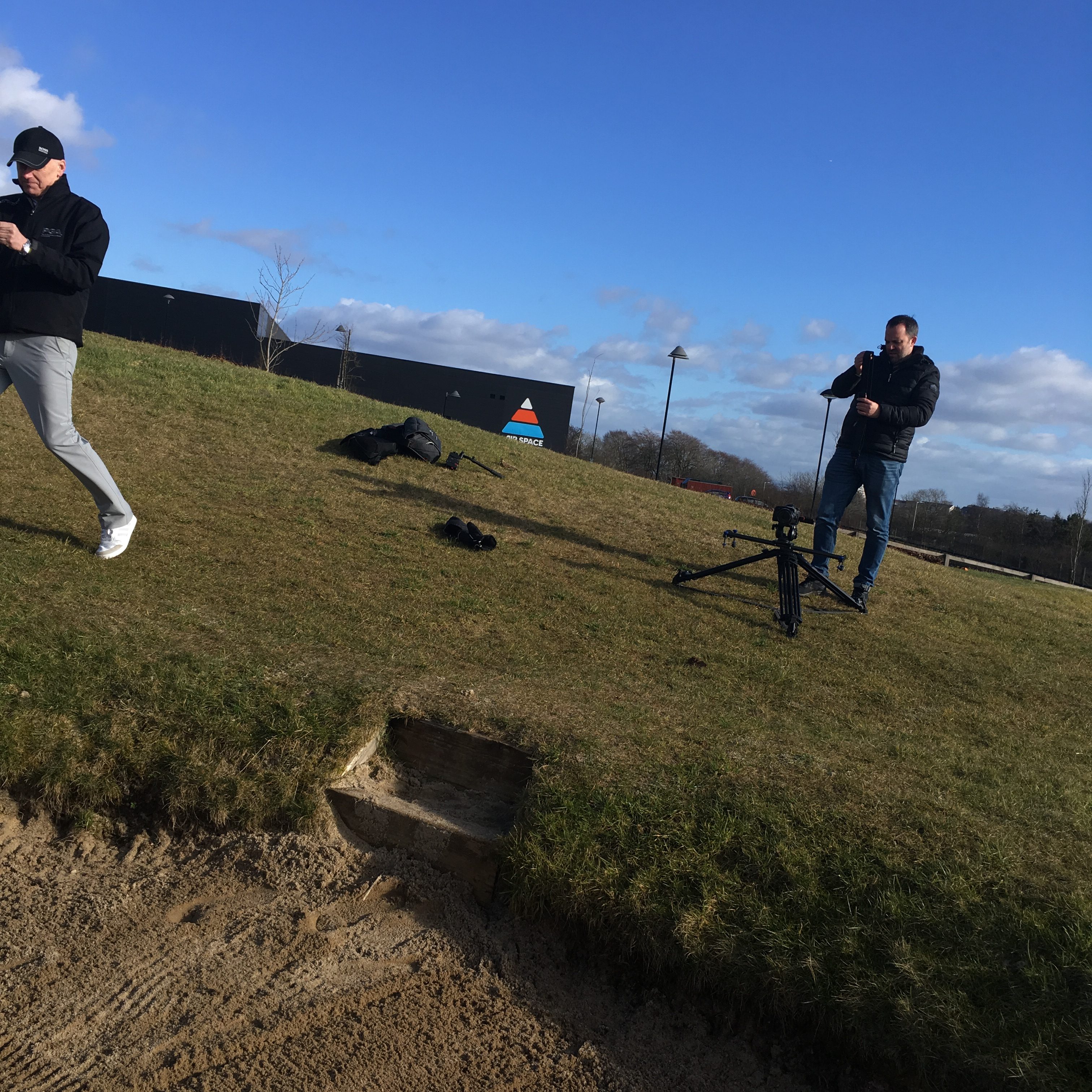 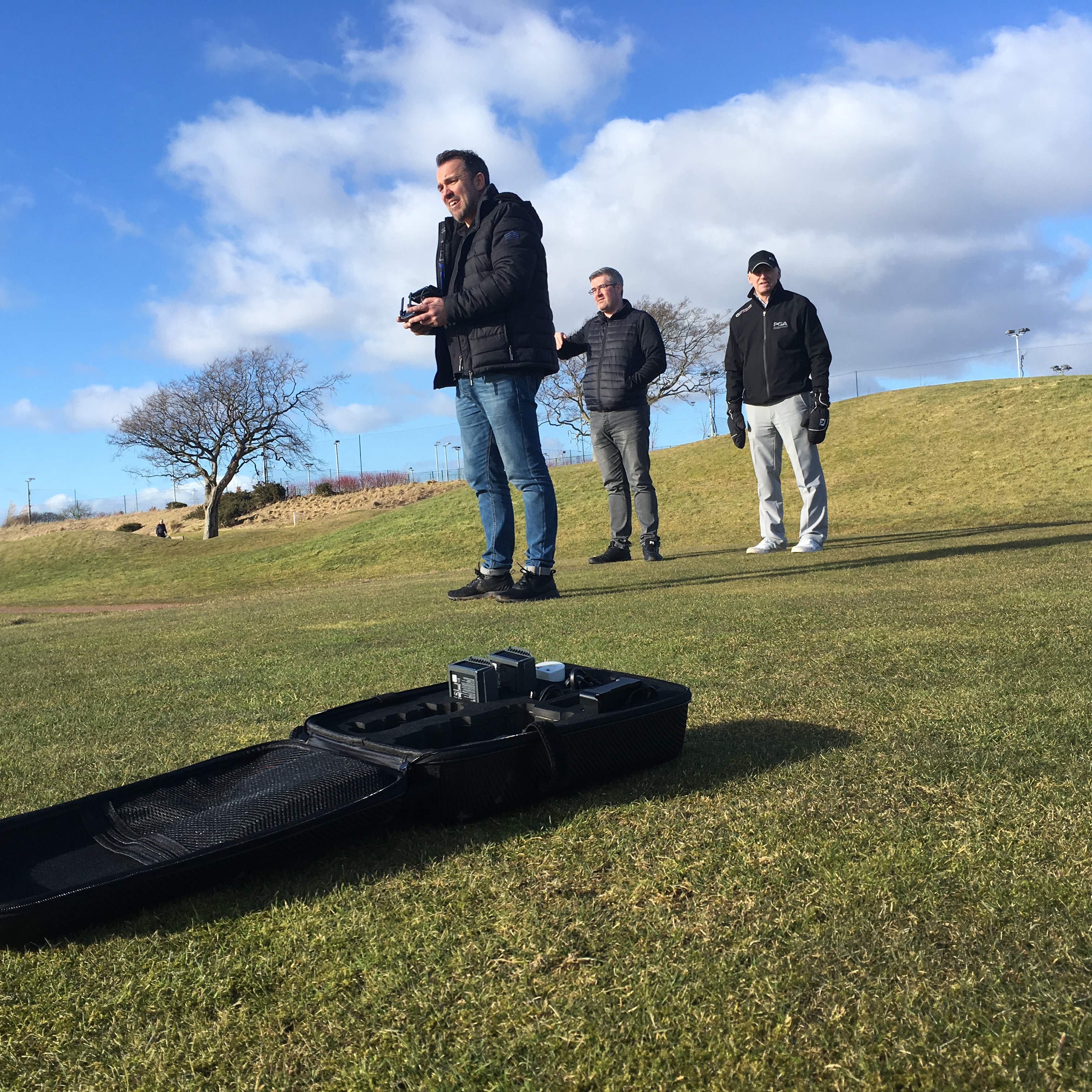 We look forward to getting back out to Playsport throughout the year to work with them to create some more fun and compelling content, and delivering results through digital marketing. ⛳🏌🏻‍♂️ 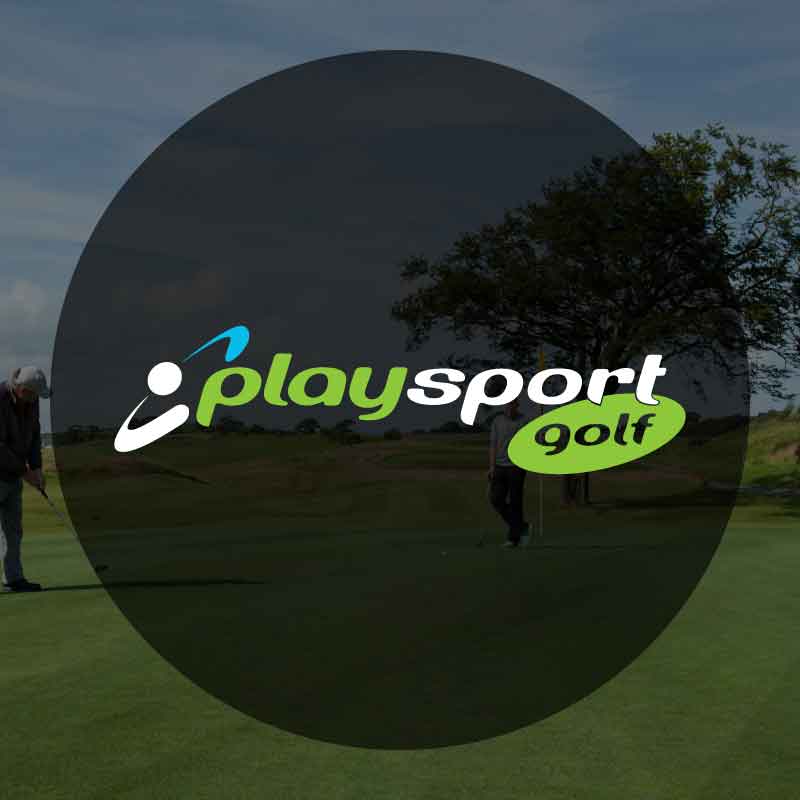 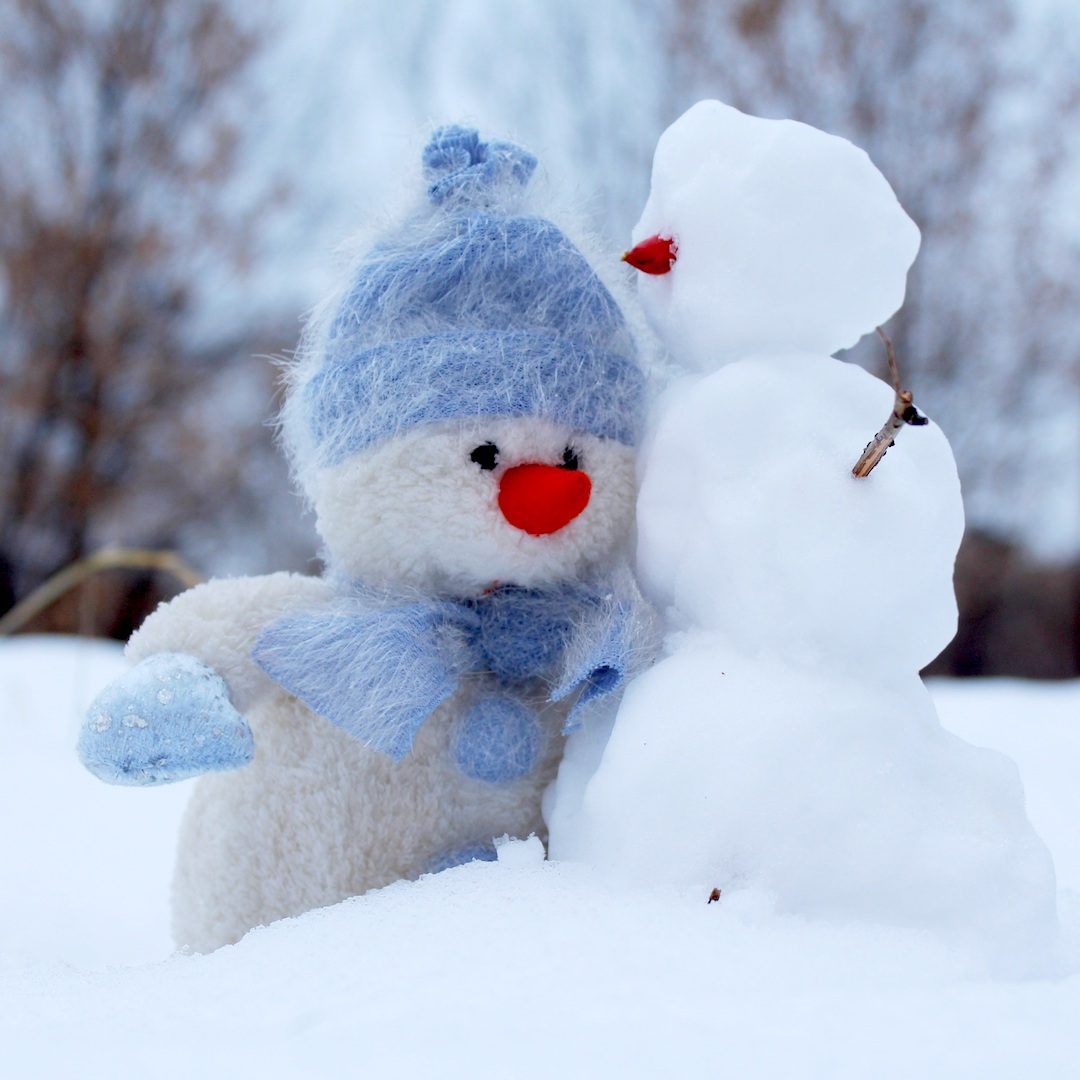 The weather hasn’t been favourable for much golf recently, but it has allowed for some stunning scenes across the country. Many golf clubs across Scotland took to Social Media to post snow-covered images from their facilities.

Here are some of our favourites.

I think the course will be closed for a few days pic.twitter.com/vA98D8SFcO
— DNGC Course Status (@CourseStatus) January 17, 2018

Course is open but not for golfers!! pic.twitter.com/FujViy66aO 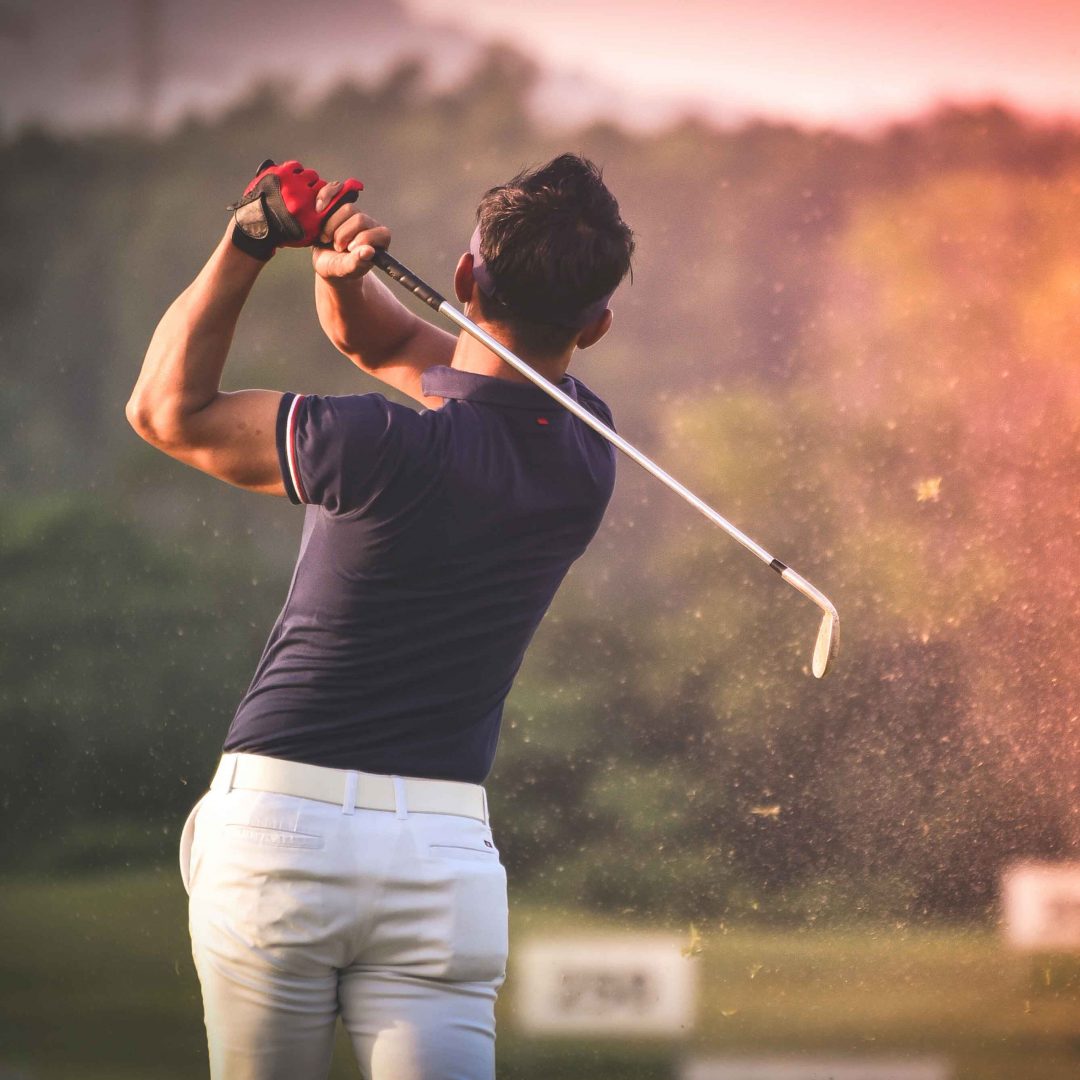 2018 brings with it exciting times ahead for us at Caddie Marketing. We have worked tirelessly over the last few months to set up and prepare our new Digital Agency to bring it to market. The Christmas party season already seems long ago, and we’re ready and fuelled (with coffee) to Tee off on our new venture.

The golf demographic is ever-changing, and we look forward to meeting our new clients and working on fun and exciting projects in the golf industry, in order to help golf clubs across the country to reach and engage with new customers, in a way they have never done before. We are excited about working in this industry that we love, and will have lots of fun visiting our clients to create and develop fun content which we can use to effectively increase their social following, and potential customer base.

The model has changed, leaflet drops and newspaper ads are no longer effective (if they ever were), and clubs’ marketing strategies need to evolve to keep up with the latest trends in social media and digital. We look forward to providing those strategies and services to ensure our clients are seen to be forward-thinking or even ahead of the game.

We look forward to working with clubs across the country, and Scottish Golf, to promote the game of golf to a new audience, increase the participation rate, and increase revenue for clubs.

Use Your Marketing Budget Effectively

Stand Out from the Crowd

Measure The Success Of Your Marketing Campaigns Using Digital Marketing

Selecting The Right Person To Manage Your Club’s Social Media

8:14 am 12 Apr 2021
We use cookies on our website to give you the most relevant experience by remembering your preferences and repeat visits. By clicking “Accept”, you consent to the use of ALL the cookies.
Cookie settingsACCEPT
Manage consent

This website uses cookies to improve your experience while you navigate through the website. Out of these, the cookies that are categorized as necessary are stored on your browser as they are essential for the working of basic functionalities of the website. We also use third-party cookies that help us analyze and understand how you use this website. These cookies will be stored in your browser only with your consent. You also have the option to opt-out of these cookies. But opting out of some of these cookies may affect your browsing experience.
Necessary Always Enabled

Any cookies that may not be particularly necessary for the website to function and is used specifically to collect user personal data via analytics, ads, other embedded contents are termed as non-necessary cookies. It is mandatory to procure user consent prior to running these cookies on your website.